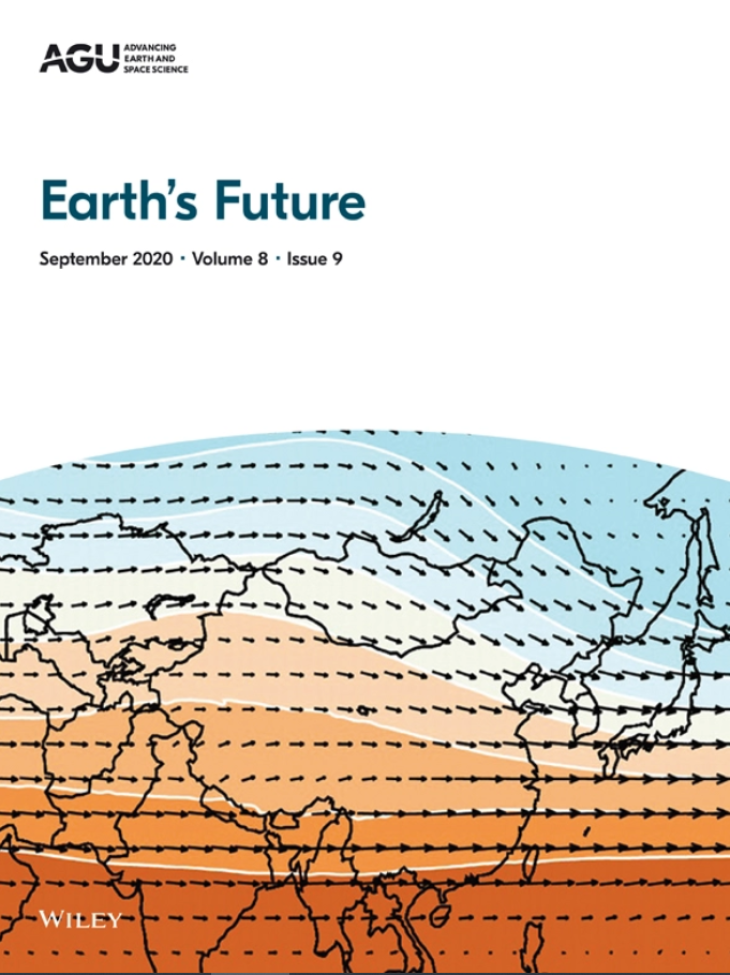 It is well known that Africa is exposed to a range of different climate hazards including droughts, heat waves and extreme rainfall events, which cause significant social and economic damage. It is however, largely unknown, how exposed the African population is to the co-occurrence of such climate hazards. This is important because compound events will likely increase the damage far and above that caused by individual climate hazards.

In the study, GERICS scientists provide an analysis of potential changes in five different compound climate events, and the exposure of the African population to them, at the end of this century. Combining exposure to all compound events, the results show that compared to the present day, the exposure of the African population may increase by 12- and 47-fold in the best- and worst-case scenarios, respectively.

The spatial distribution of changes shows that West Africa, and central and eastern regions of Africa may be particularly exposed. Increased exposure is mainly caused by the interaction between climate and population growth, and the effect of population alone. These results imply that any policy response designed to reduce exposure, needs to address both climatic and socio-economic factors.